Soda Is a Killer! 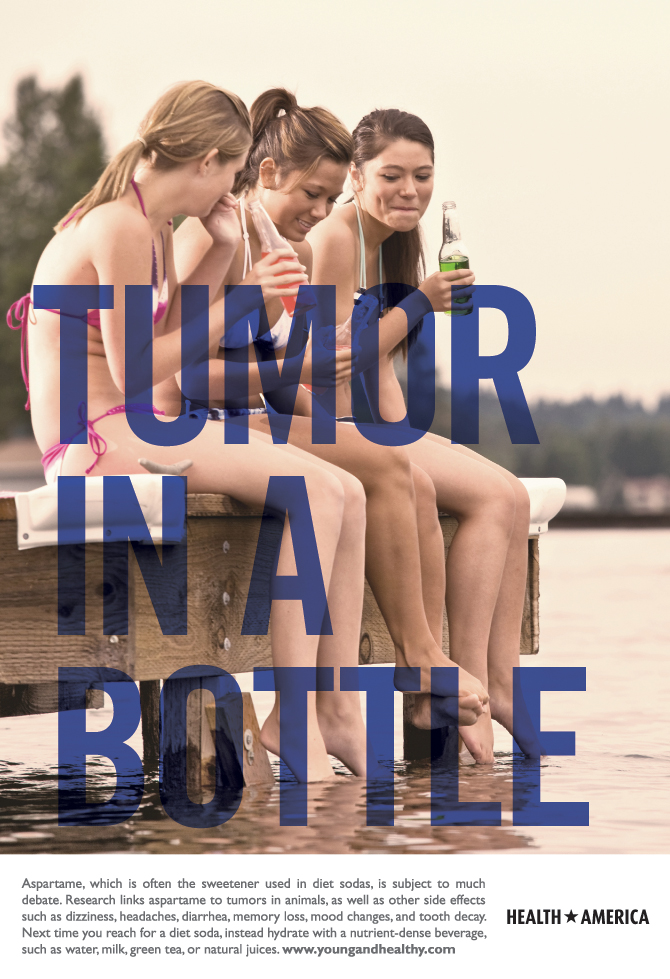 Aug 2
I’ve already talked about this before I feel like I really need to revisit this topic. So many patients come into the clinic and just can’t seem to believe

that pop is that bad for them. This is often what I hear, “Come on, it can’t be that bad”, “I only have it as an occasional treat”, or “People have been drinking it for years and they’re okay”. So let’s get down to it and address each of these statements!

It not only is that bad, it’s even worse! It is absolutely and without a doubt one of the worst things you can consume. I’m not going to sugarcoat it because I think that would be doing a disservice to everyone. Let’s break down what’s in a can of pop if you don’t believe me:

“People have been drinking it for years and they’re okay!”

Actually, no they’re not okay at all. Let’s look at why I say that: 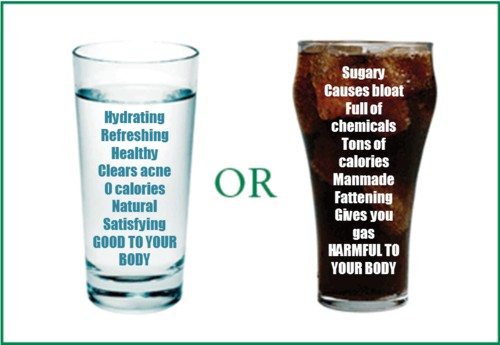 “I only have it as an occasional treat!”

First of all, that’s a lot of treats that people are drinking. More than 15 billion gallons of soda were sold in 2000 in the United States. That number has only risen and Canada is hardly different. That’s enough for every person on the entire planet to have one 12 ounce can! Clearly, soda has become more than an occasional treat for a lot of people.

Secondly, let’s discuss what this ‘treat’ does to your body:

Still think soda is such a treat?! Your body sure doesn’t. If you’re still not convinced, please go back and read http://drbinningsdose.com/2011/10/25/563/ I hope that what you read may help change your mind about the way you view soda and maybe help you realize just how bad it really is! Have a healthy and happy long weekend!