Jan 30
Breast cancer is at highly scary levels in North America yet people that live in Asia have a very low incidence of this disease. However, studies indicate that if an Asian woman moves to North America and adopts the American diet and lifestyle, her risk wil match that of an American woman’s within one generation. Stop and think about that for a minute. A woman can go from low risk to high risk of a deadly disease simply by adopting the American diet and lifestyle. Yet, we continue to hear that we don’t know what might be responsible for our high cancer rates. It’s disheartening to think that people simply don’t have the right information to help themselves minimize their risks of such a serious disease. 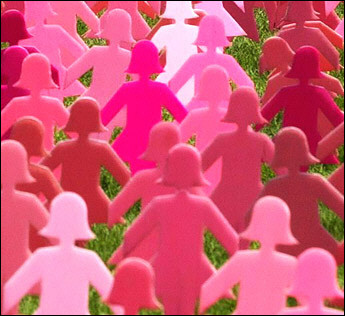 Let’s get to the root of the equation. What’s the difference between the Asian lifestyle & diet and the American lifestyle & diet? The health factor! The Asian lifestyle/diet is healthy whereas the American lifestyle/diet is unhealthy! I’m not trying to dumb it down but it really can be as simple as that. We as a society need to take control of our health once again. It’s easy to say that it’s the luck of the draw and you can’t do anything about it but that’s just untrue. Only by regaining control can you minimize your risk of deadly disease and chronic illness. In the largest review of research into lifestyle and breast cancer in 2009, the American Institute of Cancer Research estimated that roughly 40 percent of breast cancer cases could be prevented by making lifestyle changes.That’s huge! I just wish more people were aware of these sorts of stats instead of hopelessly believing that it’s all out of their hands! It’s not and it’s time to take action. These simple but unequivocably crucial steps can help to greatly reduce your chances of this far too common disease. 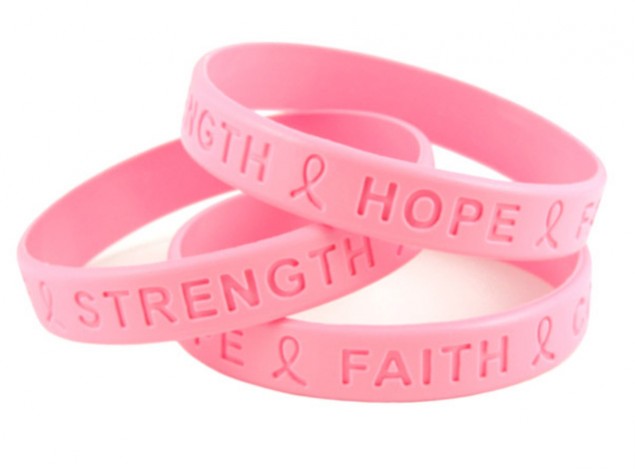 These are some simple and easy tips that if followed, can help to drastically minimize your risk of breast cancer. These recommendations don’t cost you anything and best of all, they brings the power back into your own hands. I understand that cancer can be a scary disease so instead of ignoring it, work to change your life to minimize its threat. It’s the best thing you can do for yourself and your family.