What You Need To Know About A Detox Before You Start! 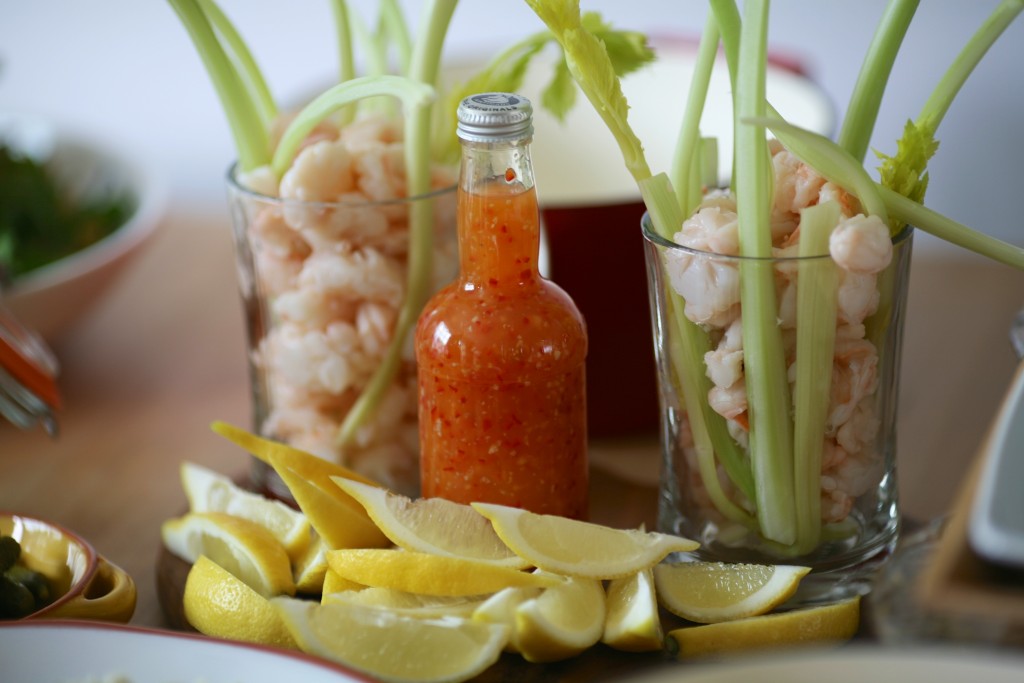 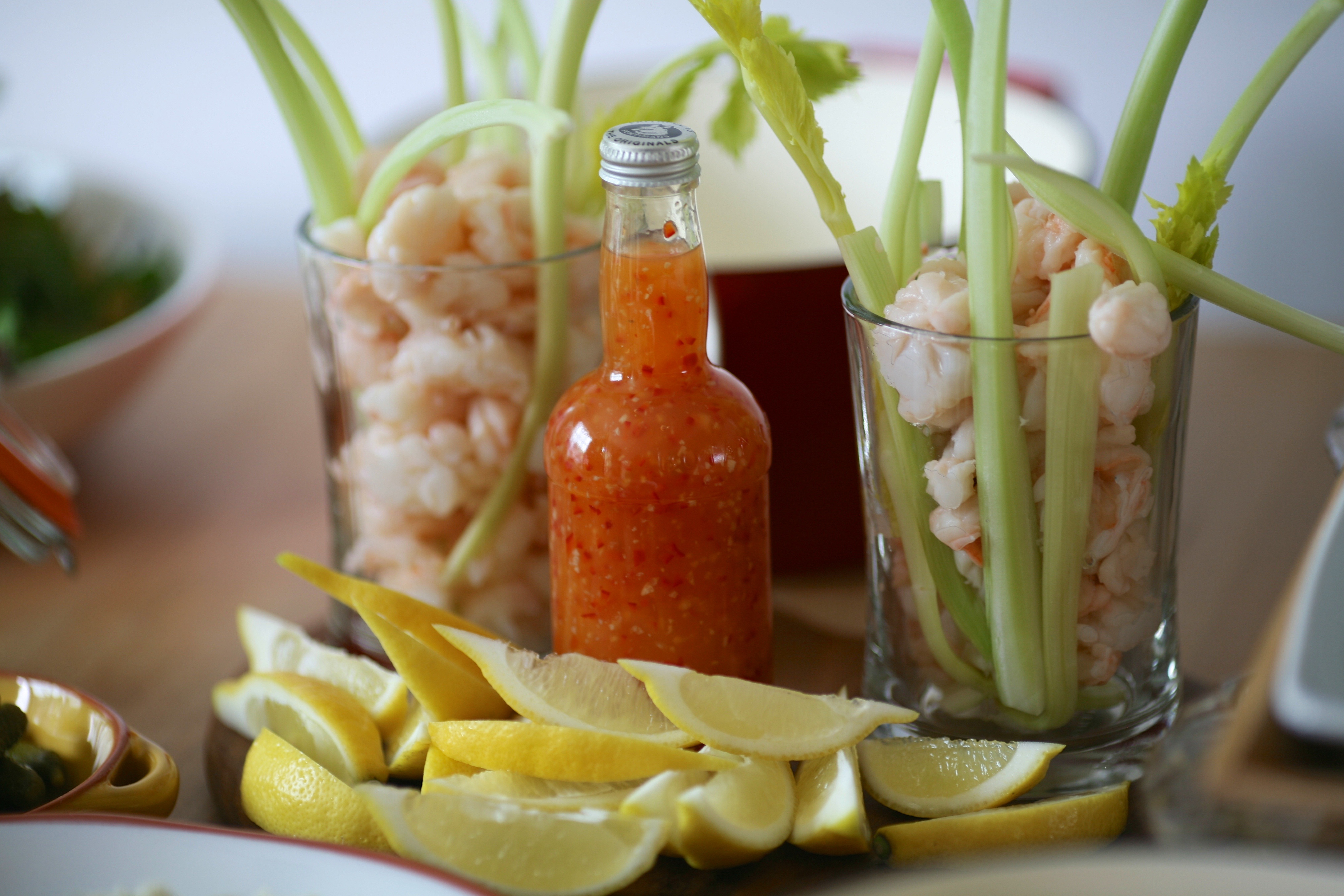